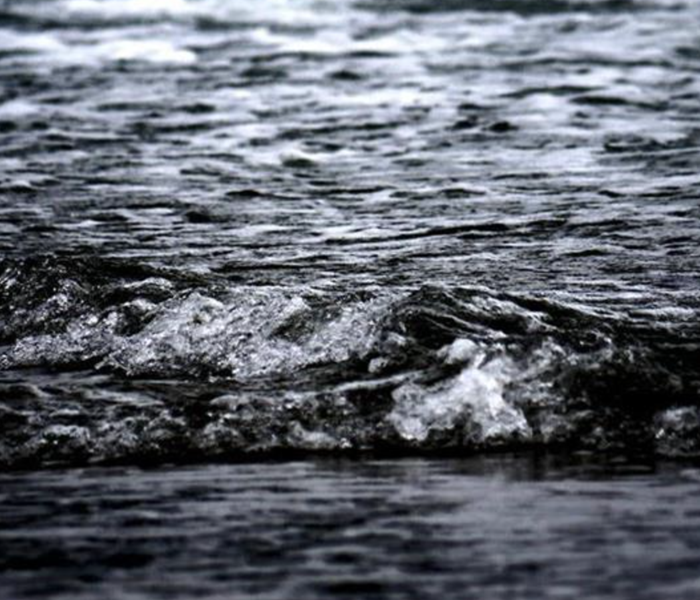 There are three main classifications of floodwaters: clear water, gray water, and black water. Although their names imply it, these aren't wholly determined by the color of the water, but instead by a few factors related to how many contaminants are in the water. Clear water is somewhat rare, as most of the time it picks up enough contaminants to become at least gray, but black water is by far the most hazardous and damaging of the three. Never try to deal with black water yourself, as its interaction necessitates the kind of heavy gear and training that SERVPRO equips its technicians with. Here are a few key facts about each type of water.

Clean water originates from water mains, pipes, and other sources of relatively untampered water in your home. Collegedale flood damage with clear water is lighter and easier to restore than other types of damage, due to both reduced volumes of water and lighter safety procedures during the task. This water is usually identifiable as being clear and unclouded. However, time is important, as without quick removal clean waters can progress and become gray.

The awkward middle child of flood damage, gray water concerns water that may or may not have significant contaminants in it, and thus pose a potential health risk. More care is required in these waters, and they can be deceiving, as they too may sometimes be clear in appearance.

The most dangerous and damaging type of water that SERVPRO deals with is black water, which can originate from a storm flood, a major health hazard such as a septic tank overflow, or when gray water is left untreated. This water contains dangerous contaminants, including fungi and microbes that may cause health effects. Black waters stain surfaces easily and are often more violent in their damage, so in addition to having the most restrictive safety precautions, this type of water also often causes the most damage.