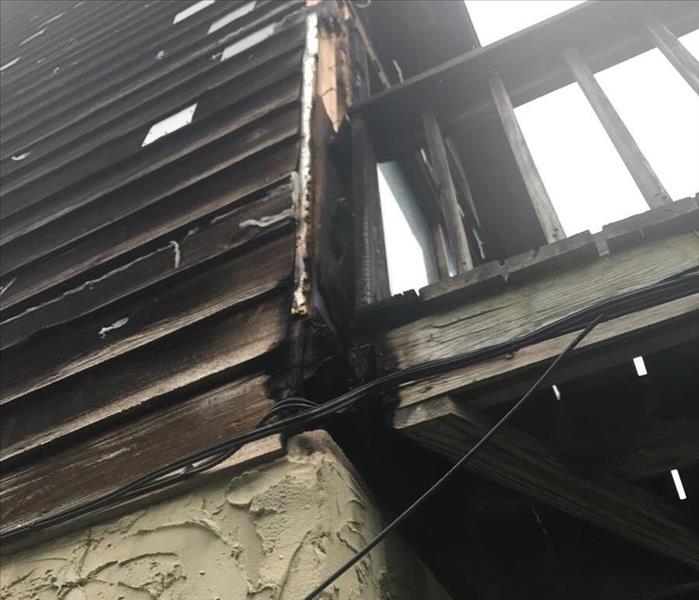 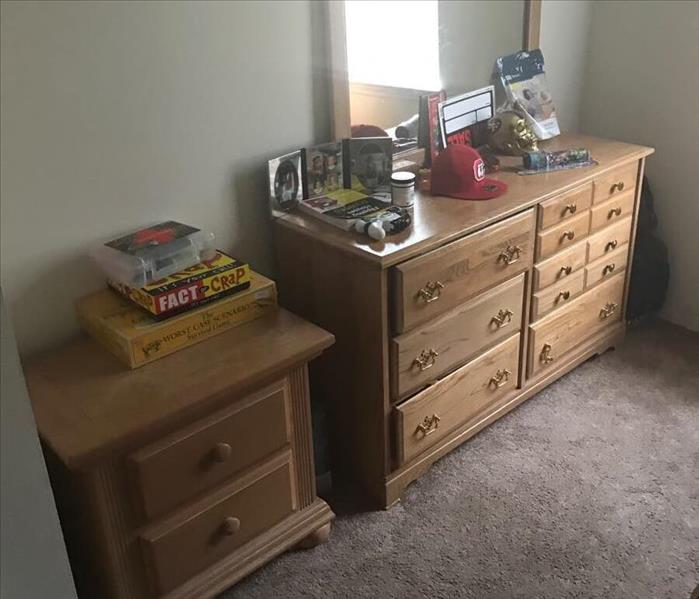 The outside of this Chattanooga, TN home had an electrical malfunction starting a fire under the deck and along the siding. It didn't help that the siding is mainly wood which caught fire quickly. However, after the flames were put out the homeowners were not expecting the amount of smoke damage was in their home.

At first the homeowners thought the smoke they smelled was their clothes and themselves from being outside helping in putting out the flames. But they could still smell the smoke after a couple of days which had them calling SERVPRO of East Chattanooga. We were able to rid their home of the smoke smell and even helped them with repairing their home.

View More Before & After Photos